In 2010 I was in the Lustrum Committee of the Faculty of Science, in which we organized a scientific communicational event in Leiden. Below is the article and the video that were posted on the University website. (link)

Huub de Groot, Professor of Chemistry, was the project leader behind the most remarkable and controversial presentation. His team is building a “new animal” by manipulating the DNA. His students build cyanobacteria or chloroplasts of plants genetically in zebrafish, hence they need much less food. The fishes are green and probably taste linke plants. Because of the Dutch legislation on testing on animals, the solarfish now only exists in embryonic form. An ethics committee must first authorize the “construction” of an adult animal. The ethicists weigh the inconvenience to the animal against the scientific usefulness. 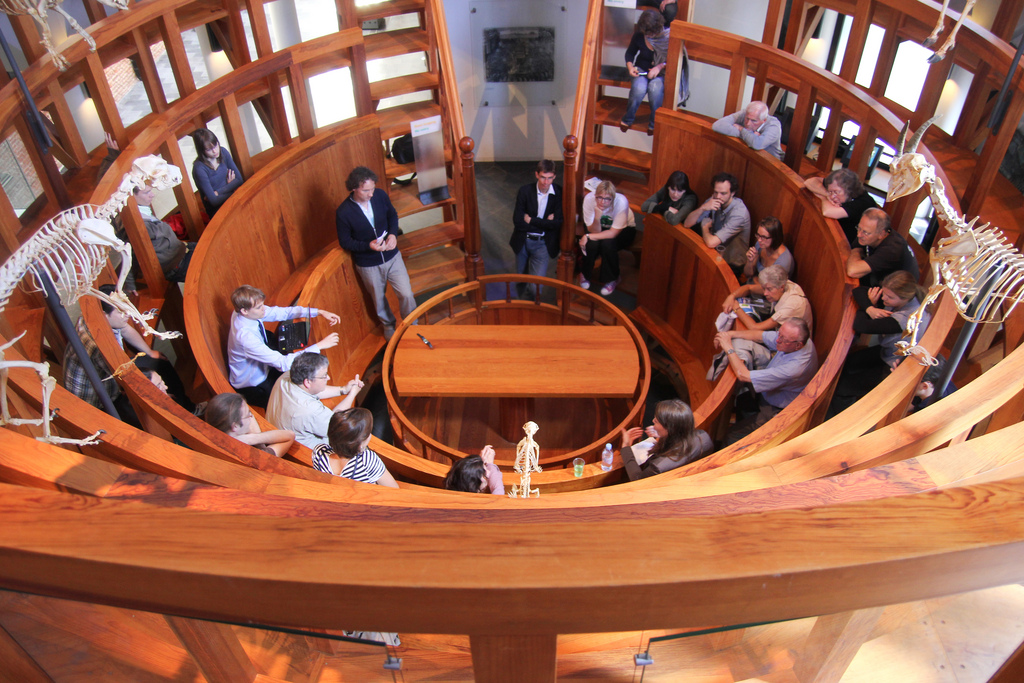 De Groot sees many future applications: fish, chicken or beef tissue that grows on itself so that no animals are needed for the production of meat consumption. “That saves CO2 emissions and pollution.’‘ De Groot expects that within seven years there will also be people with green hair or green skin, taking their portion of energy from the sun.

David Louwrier, Student Life Science & Technology, is one of the employees. Louwrier: “We wanted to see if a higher organism can also live on chloroplasts. In Evolutionary terms, that never happened. If it works it can be used for example in food industry, causing less consumation of energy and that is good for the environment. “In the Lustrum week, the public will already be treated on green fish. Louwrier: “The fish is obviously still made green with common foods like pesto, but we want to let the Leiden public have te advance to taste the possible future. We hope it helps them to start thinking about what is possible in science.”

There was also a debate in the Boerhaave Museum, where supporters and opponents of genetically modified organisms competed against each other.

Video about the event by JNM Leiden